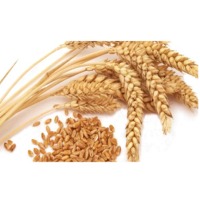 Wheat is the most widely grown cash crop in India. Wheat cultivation predominantly happens in the northern India. Maximum wheat is grown in Punjab and Haryana. It is consumed as a major dietary source due to its nutritional value. Demand for wheat is increasing worldwide and India has exported 29,24,070.18 MT of wheat to the world for the worth of Rs. 4,991.82 crores during the year of 2014-15. India has invested significantly in superior quality wheat production and the results show an improved quality of cereals. Wheat exports have played an important role in managing the economy of India as it is the second largest producer of wheat. We ensure that wheat procured by us is of superior quality and free from adulteration. Wheat grains supplied by us make excellent and delectable chapatti, naan, porridge, semolina, cakes, pie, croissants, brioche, baguettes, and chouquettes. A wide variety of wheat is available in market such as VL-832,VL-804, HS-365, HS-240 , HD2687,WH-147, WH-542, PBW-343, WH-896(d), PDW-233(d), UP-2338, PBW-502, Shresth (HD 2687), Aditya (HD 2781), HW-2044, HW-1085, NP-200(di), HW-741. Keshavam International has a record of receiving positive feedback from our clients for the hygiene and freshness of the wheat exported. Our wheat is mainly exported to Bangladesh, United Arab Emirates, Indonesia, Turkey and Sudan. 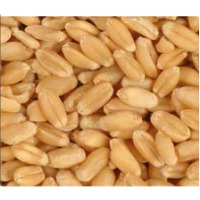 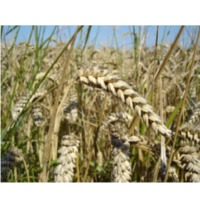 Wheat is used as food, feed, seed, and as a processed commodity for uses such as fuel. ... Many of the foods we consume on a daily basis such as bread, cookies, cakes, pies, pastries, cereals, crackers, pasta, flour tortillas and noodles are all made from wheat flour. Product origin : Russia 14.5 Protein / 32% wet gluten Minimum Order Size and Packgaing details MOQ : 2-4 FCL Package : 25 KG, Bulk, 50 KG 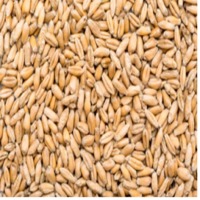 Wheat We are able to source all grades of milling wheat from Australian Prime Hard to Australia Standard Wheat. We utilise all packing facilities across the east to meet export marketing needs. 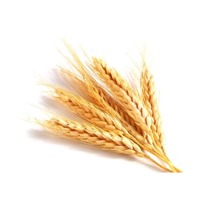 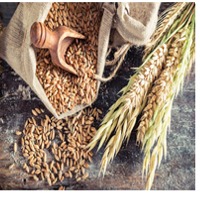 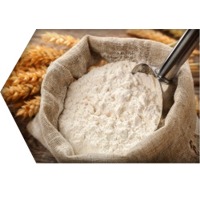 Wheat cereal is used extensively as wheat flour for making cereals, chapattis, breads and other baked products in different countries. The fiber and gluten found in wheat is highly beneficial for human consumption. Wheat is a type of Rabi crop and grown during the months of November to January and harvested between March and April. Pakistan has the largest wheat cultivation area with huge annual production output. The straw of the wheat can be used to make roof thatching or as fodder for animals. Clients can obtain Wheat from us at competitive prices. Consequently, we are considered to be one of the most renowned suppliers based in Pakistan. Specification Protein 11% Min Moisture Content 12% Max Damaged kernels 3% Max Foreign Materials 2% Max Gluten 9.5% Min Wet Gluten 24% Min Falling Number/Sec 300 -400 Min Other Food grain 2% Max Bored Grain 2% Max 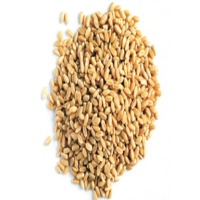 Wheat is a grass widely cultivated for its seed, a cereal grain which is a worldwide staple food. The many species of wheat together make up the genus Triticum; the most widely grown is common wheat. 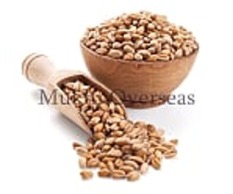 Wheat cereal is used extensively as wheat flour for making cereals, chapattis, breads and other baked products in different countries. The fiber and gluten found in wheat is highly beneficial for human consumption. Wheat is a type of Rabi crop and grown during the months of November to January and harvested between March and April. India is the third largest wheat producer in the world, first being EU-25 & second China. However, India has the largest wheat cultivation area with an annual production output ranging between 65 to 75 million tons. Wheat production in India is nearly 37% of the total food grain production of 210 to 212 tons. Specifications : Type : Dried Style : Natural Cultivation Type : Organic Color : Brown Purity : 99% Drying Process : Sun Dried Place Of Origin : India Moisture : 10% 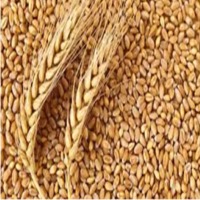 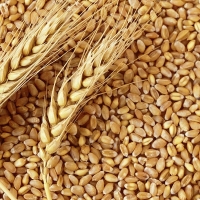 Wheat : Wheat Cultivation In India Traditionally Been Dominated By The Northern Region Of India. The Northern States Of Punjab And Haryana Plains In India Have Been Prolific Wheat Producers. This Hard Wheat Is Cultivated In Clayey Soil And Is Highly Sought After For Its Physical Characteristics. Its High Gluten Strength And Uniform Golden Colour Makes It Ideal For Bread Making And Pasta Preparation Unlike The Softer Commercially High Yielding Wheat, Which Lacks The Strength And Consistency Of Durum. Today, India Is Exporting Sufficient Quantities Of All Types Of Wheat And Extensive Research Efforts Are Underway For Improving Its Cereals And Grain Output In The Years To Come. India Is Today The Second Largest Wheat Producer In The Whole World. The Main Varieties Of Wheat Grown In India Are As Follows Vl-832,vl-804, Hs-365, Hs-240 , Hd2687,wh-147, Wh-542, Pbw-343, Wh-896(d), Pdw-233(d), Up-2338, Pbw-502, Shresth (hd 2687), Aditya (hd 2781), Hw-2044, Hw-1085, Np-200(di), Hw-741. We Also Have Hard Red Winter,hard Red Spring, Soft Red Winter,durum,hard White Wheat,soft White Wheat. 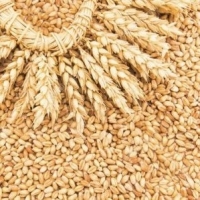 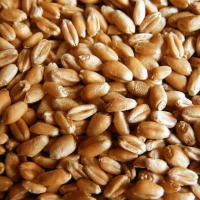 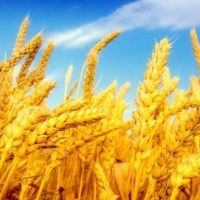 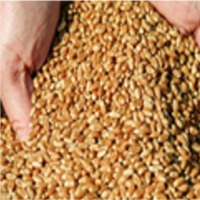