We sell wholesale of motor oil , kindly contact for price 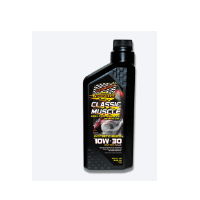 Selected from Automotives ( used engine/ motor oil ) The used engine oil we supply is 100% from automobile workshop, and that is the reason is higher quality as compared to a supplier who mixed vehicles and factory used engine oil, and that is the reason we have max ability to supply about 500 mt per month The contract specs are as below, however, in reality. - Water : +/- 2% -Gross calorific Value: Min 10 000 Kcal -Sulfur content : Max 0% Packaging Details: DRUMS, iso tank, flexitanks Delivery Detail: 10 to 20 days Modern mineral base oils are the result of a long and complex distillation and refining processes. The feedstock used is crude oil. This substance is not of uniform quality but consists of several thousands of hydrocarbon compounds in which the elements carbon and hydrogen are present in all molecules and, in part, are bound to other elements. The hydrocarbons can be divided into three main groups: paraffinic, naphthenic and aromatic. Paraffinic hydrocarbons can be further divided into two subgroups: normal paraffinic and iso- paraffinic. Paraffinic hydrocarbons are the best lubricants. The distillation process in the refinery separates the hydrocarbons contained in the crude into cuts based on the molecule size. Furthermore, as many unwanted substances as possible are removed in the process, such as sulphur, aromatic hydrocarbons, paraffin wax, etc. In other words the mineral oil production process is physical cleaning and the end product is so-called paraffinic base oil. Most of the hydrocarbons in the base oil are paraffinic, but it also contains naphthenic and aromatic molecules. When the finished lubricant, such as motor oil, is made of these, several additive compounds are used to improve the base oil properties. The final outcome can also be so-called naphthenic base oil, where most of the hydrocarbons are naphthenic. Their cold properties are excellent. 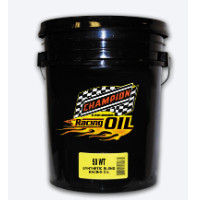 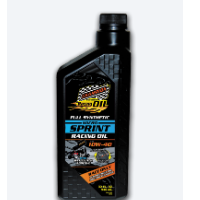 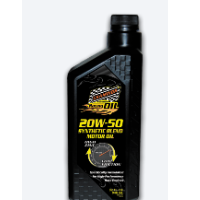 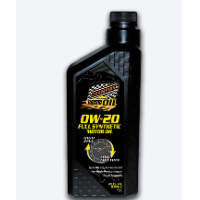