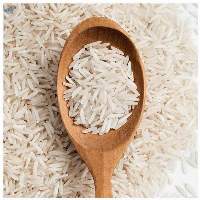 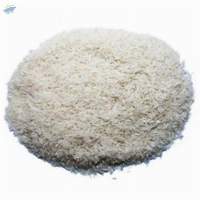 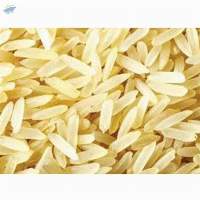 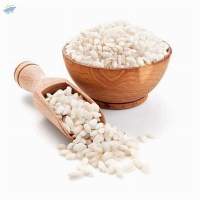 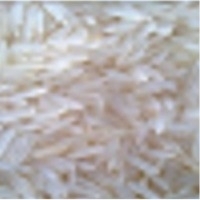 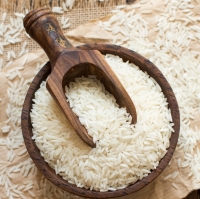 Known to be the world's most precious rice strain, basmati has a special meaning for us. It is one of the most treasured grains, and is grown only once a year in the Indo-Gangetic Plain beneath the Himalayan sub ranges. Varieties :- 1121 Indian Basmati Rice 1401 Basmati Rice 1509 Basmati Rice PR- 14 Basmati Rice Shugandha Basmati Rice IR-64 Indian Rice 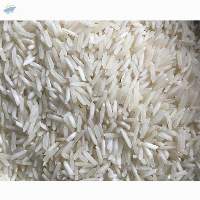 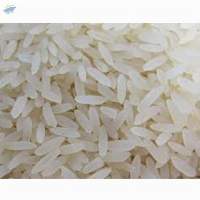 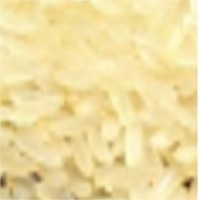 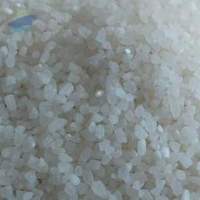 We Have All Types of Broken Rice Available With Us Such As Raw, Steam, Boiled, Half Boiled, Etc. Broken Rice, Offered By Us, is Triple Polished, Double Silky, Sorted Broken. We Offer Broken Rice at Affordable Price Range , We are Counted Among the Prominent Brokers of Broken Rice. We Offer Best Grade 100% Broken Rice. It Does Not Have Discolored Grains. our Broken Rice Does Not Carry Red Streaked Kernels or Damaged Grains. This Broken Silky Polished Rice Meets the Food Standards Code. Suiting the Needs, This Broken Raw is Using in Making Rice Flour Free From Gluten. a Grain of Broken Raw Gives a Low Fiber Texture and Low Nutrient Level, While Retaining its High Energy Content. 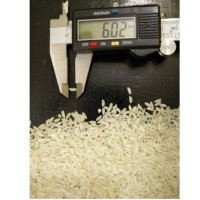 Specifications Cultivation Type Organic Color White Variety Sella, Basmati, Non Basmati etc Place of origin India PAck Size 5-100kg Features No Preservatives, No Genetic The raw material used in the manufacturing of products are tested stringently by the experts to make certain that the final product is of premium quality and free from any kind of defect. Our team of quality experts strictly checks the entire range against varied parameters to make sure that they adhere to global quality standards.

Indian Rice that we offer is gaining high popularity due to its purity, unadulterated nature, longer shelf life and high nutritional value. We are reckoned among the reputed Manufacturers, Exporters and Suppliers of Indian Rice. In order to remove all kinds of impurities in one go, we use the latest processing methods. When it comes to delivery, we always deliver Indian Rice within the promised time that makes us stand tall among our competitors.

Prime Trade Exports is the best rice exporters in India, basmati rice we supply is extra-long, superfine slender grains having a length to breadth ratio greater than 4.3mm. It has sweet taste, great aroma, soft texture and a delicate curve. The Indian basmati rice elongates least breadth-wise on cooking. The rice we export is free from any kind of impurity and foreign matter. It is available in fine packs that are resistant to moisture and can successfully retain the aroma for a reasonable time period. This variety of rice is grown in North India. The non-basmati rice we export is of superior quality and is free from dust, germs and stones. It has a rich taste and fine aroma. Non- basmati rice comes in different sizes, some are long and slender, some are short and thick, some are like beads, and some may be round. The rice bags are available in a variety of packing such as poly pack, jute bag, cotton bag, paper bag and non-woven fabric bag in various sizes like 50 kg, 45 kg, 40 kg, 39 kg, 25 kg, 20 kg, 10 kg and 5 kg and also as per buyer requirement. We also export matta rice which is also called Palakkadan matta. This rice is grown in the Palakkad district of Kerala. It is an indigenous variety of rice. We supply single boiled matta rice and double boiled matta rice.

Indian Rice: Basmati is a variety of long, slender-grained aromatic rice which is traditionally from the Indian subcontinent. As of 2014, India exported 65 percent of the overseas basmati rice market, while Pakistan accounted for the remainder, according to the state-run Agricultural and Processed Food Products Export Development Authority. However, many countries use domestically grown basmati rice crops. The areas of basmati rice production in India are in the states of Uttar Pradesh, Punjab, Haryana, Rajasthan, Himachal Pradesh, Delhi, Uttarakhand, Madhya Pradesh and Bihar. India's total basmati production for the July 2011–June 2012 crop year was 5 million tonnes. In India, Haryana is the major basmati rice cultivating state, producing more than 60 percent of the total basmati rice produced in India. Types of Rice: Rice growing in fields and paddies has three edible parts – the bran, the germ, and the endosperm – just like all other whole grains. Most of us think of “brown rice” as being synonymous with whole grain rice, but in fact whole grain rice can be many different colors, depending on the variety of rice. Most rice varieties look similarly white once they’re milled to remove the bran and germ – but trace them back to their origins, and you’ll see a vibrant range of colors. Long Grain Brown Rice: Long grain rice has a long, slender kernel, four to five times longer than its width. Cooked grains are separate, light, and fluffy. Medium Grain Brown Rice: Medium grain rice has a shorter, wider kernel (two to three times longer than its width) than long grain rice. Cooked grains are more moist and tender, and have a greater tendency to cling together than long grain. Short Grain Brown Rice: Short grain rice has a short, plump, almost round kernel. Cooked grains are soft and cling together. Sweet Brown Rice: Sweet rice is short and plump with a chalky white, opaque kernel. When cooked, sweet rice loses its shape and is very sticky. Brown Basmati Rice: India is well known for its fragrant Basmati rice, another aromatic long-grain rice with a distinct "popcorn" aroma. Himalayan Red Rice: Also imported from India, this long-grain rice has a reddish bran layer and a nutty, complex flavor that adds visual and taste delight to any dish.