Clear All Selection
Browse rice suppliers by country and region. 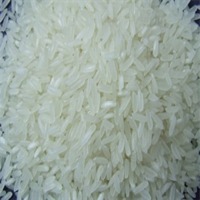 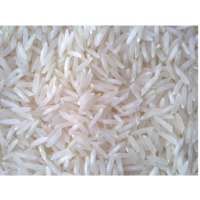 Rice, also known as Oryza Sativa, has played a vital role in facilitating human race to sustain and development of the civilization. Rice is one of those consumable items that originated in Asia and gradually became an integral part of staple diet of majority of Indians. It is believed that rice was originally cultivated in the lap of Himalayas and spread to other parts of the continent. As of 2011, 36.95 million hectare of land area was dedicated to cultivation of rice in India and this area produced 80.41 million tons of rice in the same year. Rice cultivated inIndia is famous worldwide for its quality and taste. India has exported 3,702,260 kg of Basmati rice and 8,274,046 kg of Non-Basmati rice to various countries during the fiscal year 2014-15. Rice ranks high in nutritional value as it is majorly composed of carbohydrate (starch). Rice can be further processed for making rice flour and other food items. Keshavam International offers premium quality white rice, brown rice and basmati rice at affordable rates that will be delivered at your doorstep. Amongst the plethora of rice variety available in market, basmati is considered to be the most exquisite. Basmati is occasionally referred to as scented pearls of India. A premier quality of rice can be identified from its long, slender and elongated shape that is appealing to eyes. Supreme quality of rice has unique characteristics such as great aroma, taste and texture. The packaging is executed under strict supervision to maintain the quality of the rice grains. 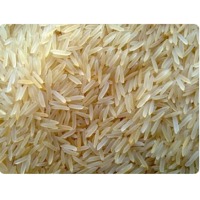 Our Organisation is the right choice to with, which offers the Best Quality of Pusa Basmati Rice to its Clients. The reason for this claim is based on our years of experience in this field. Pusa Basmati rice is rated as the best form of basmati rice available in the market. 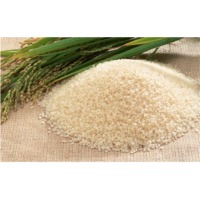 Our organisation offer finest quality of SonaMasuri / Ponni Rice, which is lightweight and aromatic. This premium variety of rice is mainly exported to USA, Canada, Europe, Australia, Singapore, Malaysia, and Middle East countries such as Saudi Arabia, UAE, and Qatar. 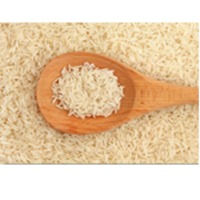 The Traditional Basmati Rice is the world’s best rice and called as Queen of Fragrance. This is the Oldest Grain of Rice Many of the traditional rice dishes are cooked with this Basmati Rice. This is the Most Premium rice of the world. We offer White Premium Basmati Rice which is collected from the best fields and processed properly under the best quality control measures. 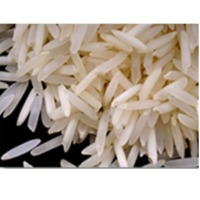 We export and supply premium quality 11 21 Basmati Rice for our clients in different parts of the world. Superior in quality, this variety of rice is long in length, double polished, aromatic and excellent in cooking. We offer 1121 rice in different packaging options to meet the specific requirements of our clients. 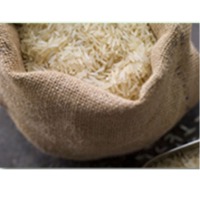 Parboiled rice (also called converted rice) is rice that has been partially boiled in the husk. The three basic steps of parboiling are soaking, steaming and drying. These steps also make rice easier to process by hand, boost its nutritional profile (other than its vitamin-B content, which is denatured) and change its texture.About 50% of the world's paddy production is parboiled. The treatment is practiced in many parts of the world such as India, Bangladesh. 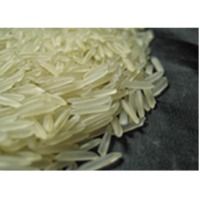 Golden Sella Rice is gently parboiled to lock in the nutrients which lend the long slender grains a soft golden colour. The versatility of the grain and its ability to absorb flavours makes it perfect for Persian cuisine such as Sabzi Polo, Albaloo Polo, Shirine Polo. N23 International measures up in other ways too: the elongation of the grain adds to the visual beauty of the dish. 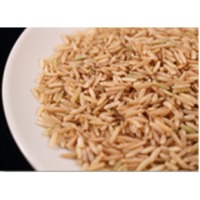 Brown rice is a nutritious whole grain that delivers fibre, protein and selenium. It is not another type of rice; it's the same as white rice without all the good stuff removed in processing. Whole grains in general are packed with nutrients and fibre, which aids in healthy digestion and weight management. These are the "good carbs" that help balance your diet and can fill you up. 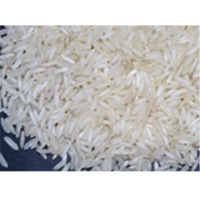 PR11 Rice" variety of Indian origin resembles the Indian Non-Basmati Rice. The grains are good in length and after cooking the rice also tastes really good. 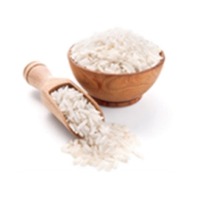 We offer our valued clients healthy& aromatic PR47 Rice. These rice are highly demanded by the clients for their quality, aroma and highly competitive rates. 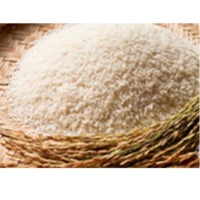 Our organisation offers to our client’s exceptional quality PR106 Rice. Offered range is widely used in all various Indian and foreign dishes for increasing the taste in food items. 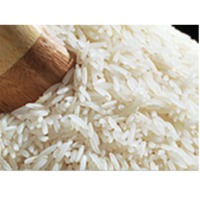 N23 International is Supplier and Exporter of IR-64 Rice. We have all types of IR-64 Rice available with us such as Raw, Steam, Boiled, Half Boiled, etc. IR-64 Rice, offered by us, is triple polished, double silky, sorted broken. We offer IR-64 Rice at affordable price range. 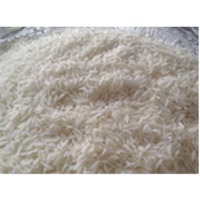 These products are grown under safe conditions and are free from all harmful bacteria and artificial colours. Our products are available in safe packing and we ensure timely delivery of our products. IR 36 Parboiled Indian Rice is fresh and good to taste. In addition to this, all these products are offered at industry-leading rates as per the needs of our clients. 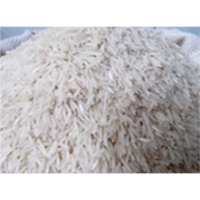 We bring forth a highly nutritive range of Parmal Rice for our valuable customers. These products are manufactured in strict adherence with the industry standards and norms. 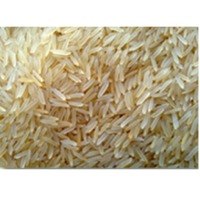 Specification: Over the years we have gain expertise in supplying and exporting wide range of Sugandha Rice. These are reckoned amongst the customers for their best taste and are easy to cook. We provide these products to our patrons as per their needs. We offer them to many companies and food industries across the world. 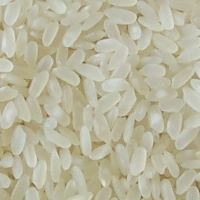 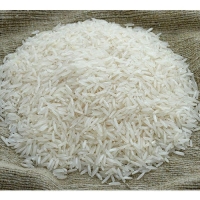 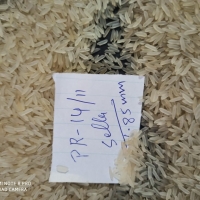 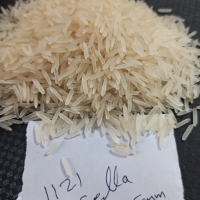