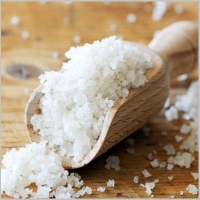 Our company is primarily engaged in the processing and exporting of Raw Sea Salt, Iodized Refined Salt, Refined Salt, Table Salt, Free Flow Salt, Sea Salt, Edible Salt, and Cooking Salt across the globe. 100% pure and natural Salts have made us a trustworthy Salt Traders in India. Our Salts not only enhance the taste of a dish but also add nutrients like Iodine, Iron, etc. These nutrients are essential for a human body for its proper physical and mental growth. 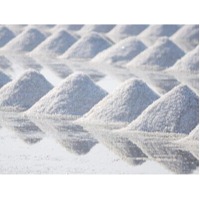 Salt is a mineral composed primarily of sodium chloride (NaCl), a chemical compound belonging to the larger class of salts; salt in its natural form as a crystalline mineral is known as rock salt or halite. Salt is present in vast quantities in seawater, where it is the main mineral constituent. The open ocean has about 35 grams (1.2 oz) of solids per litre, a salinity of 3.5%. Salt is essential for human life, and saltiness is one of the basic human tastes. The tissues of animals contain larger quantities of salt than do plant tissues. Salt is one of the oldest and most ubiquitous food seasonings, and salting is an important method of food preservation. 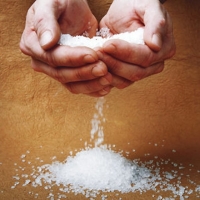 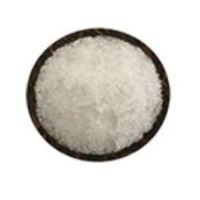 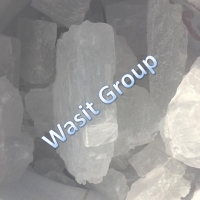 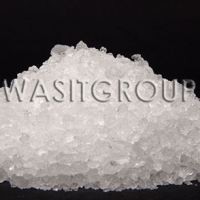 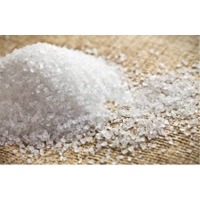 In natural Sea Salt production, environmental conditions directly influence salt quality through the quality of its main raw material - sea water. uses such as : Caustic Soda, dyestuff textile and detergent, Soda Ash, glass and soap etc. It is also an ideal chemical raw material and is very popular in Petrochemical and Chemical Plant. 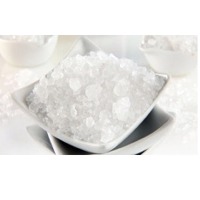 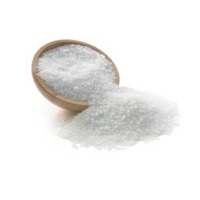 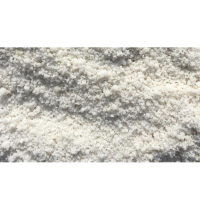 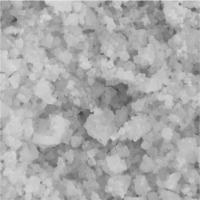 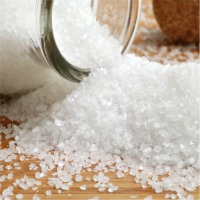 Coarsesalt We are the foremost entity, engaged in manufacturing, exporting and supplying our clients optimum quality Coarse Salt that is also refers as sea salt or kosher salt. Processed under suitable and hygienic circumstances, it is very popular in the market as it is more flavorful than regular salt and has a dramatic impact when it comes to seasoning. Offered coarse salt is highly demanded for finishing off a wide spectrum of dishes, from sweet desserts to salted caramels and good pieces of bread and steak. Further, this Coarse Salt is rich in magnesium, calcium, potassium, iron, manganese, zinc and iodine. Features: Hygienically processed Long shelf life Safe to consume Purity 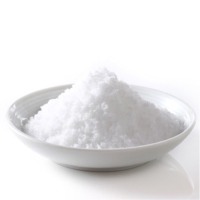 Salt is an essential ingredient for the survival of all living creatures, including humans. Salt is needed in regulating the fluid balance or water content of body. Salt cravings may occur as a result of trace mineral deficiencies or due to the deficiency of sodium chloride itself. Salt is important for life, but its overconsumption can cause health problems, such as high blood pressure, in those individuals who are genetically predisposed to hypertension. Main source of salt is rocks and sea. Maximum consumption of salt is in its natural form after being produced from sea or directly from rock. But with time, awareness about the use of salt have grown manifold and the demand for refined iodized salt has increased tremendously over the last few years. We offer end to end solutions for the refining of natural sea and rock salt. Processes for refining salt Refined salt is high in purity (NaCl content 99.5%), dry, and white with uniform grain size (0.3 - mm). Depending on the application, it is sold with or without additives such as: Technical Specification NACL 99% Magnesium 0.05% max. Calcium 0.06% max. Sulphate 0.20% max. Water Insolubles matter 0.02-0.03% max. Iodine 30ppm./ As required. 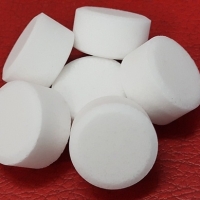 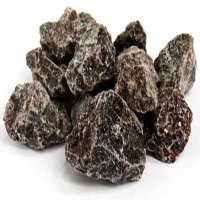 About Black Salt Kala namak is a rock salt that has a strong, sulphurous smell. It is also known as Himalayan black salt, Sulemani namak, bit lobon, kala noon, or pada loon and manufactured from the salts mined in the regions surrounding the Himalayas. The condiment is composed largely of sodium chloride with several other components lending the salt its colour and smell. The smell is mainly due to its sulfur content. Because of the presence of Greigite in the mineral, it forms brownish pink to dark violet translucent crystals when whole. When ground into a powder, its color ranges from purple to pink. Production he raw material for producing kala namak was originally obtained from natural halite from mines in India, Nepal, Pakistan and Bangladesh in certain locations of the Himalayas salt ranges,[3][4] or from salt harvested from the North Indian salt lakes of Sambhar Salt Lake or Didwana and the Mustang District of Nepal.[5] Traditionally, the salt was transformed from its relatively colourless raw natural forms into the dark coloured commercially sold kala namak through a reductive chemical process that transforms some of the naturally occurring sodium sulfate of the raw salt into pungent hydrogen sulfide and sodium sulfide.[6] This involves firing the raw salts in a kiln or furnace for 24 hours while sealed in a ceramic jar with charcoal along with small quantities of harad seeds, amla, bahera, babul bark, or natron.[5][6] The fired salt melts, the chemical reaction occurs, and the salt is then cooled, stored, and aged prior to sale.[7][3] Kala namak is prepared in this manner in northern India with production concentrated in Hisar district, Haryana.[6] The salt crystals appear black and are usually ground to a fine powder that is pink. 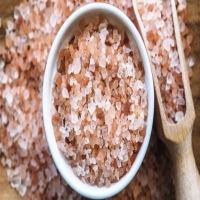 What Is Himalayan Salt Pink Himalayan salt or Halite is rock salt mined from the Punjab region of modern Pakistan. It is chemically similar to table salt containing 98% sodium chloride with some mineral impurities which gives it its pinkish hue. Like table salt, It is primarily used as a food additive but is also used as a material for cooking and food presentation, decorative lamps, and spa treatments. Himalayan salt is marketed with claims that it benefits health, but no clinical evidence exists for such claims. History Early records indicate that the of mining of Himalayan salt began with the Janjua people in the 1200s. It is mostly mined at the Khewra Salt Mine in Khewra, Jhelum District, Punjab, which is situated in the foothills of the Salt Range hill system in the Punjab province of the Pakistan to the Indo-Gangetic Plain. Composition & Uses IMPORTANT FACT #1 Himalayan salt is chemically similar to table salt. Some salts mined in the Himalayas are not suitable for use as food or industrial use without purification due to impurities.Some salt crystals from this region have an off-white to transparent color, while impurities in some veins of salt give it a pink, reddish, or beet-red color Geology Himalayan salt is mined from the Salt Range mountains, the southern edge of a fold-and-thrust belt that underlies the Pothohar Plateau south of the Himalayas. Himalayan salt comes from a highly folded, faulted, and stretched thick layer of Ediacaran to early Cambrian evaporites of the Salt Range Formation. This geological formation consists of crystalline halite interwoven with potash salts, covered by gypsiferous marl and interlayered with beds of gypsum and dolomite with infrequent seams of oil shale. These strata and the overlying Cambrian to Eocene sedimentary rocks have been thrust southward over younger sedimentary rocks and eroded to create the Salt Range. Although Himalayan salt is sometimes marketed as Jurassic Sea Salt, this salt precipitated in subsiding rift basins along the edge of Gondwanaland. 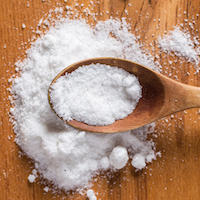 Salt is one of the oldest and most commonplace food seasoning. It is used for everyday cooking, at the table, for food preservation through salting, and for religious ceremonies in some cultures. Salt is essential for humans, with history being a witness of countries going to war over it. Edible salt is often iodized to help prevent iodine deficiency. Gujarat is the largest salt producer state of India. The state contributes 76 per cent to the total salt production in India, where Kutch being one of the major salt-producing districts. Sourcing from kutch, the procurement is readily available with the best quality and the port is nearby so that the export process is at ease. 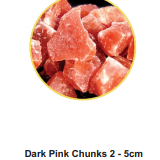 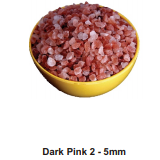 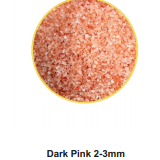