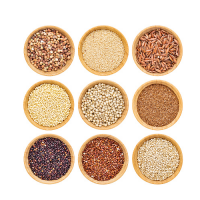 Millets: Millets grow in dry zones as rain-fed crops and they are small-seeded and harder. They have the capability of cultivating under marginal conditions of soil fertility and moisture. Millets also are an important ingredient of the prehistoric diet in Indian, Chinese and Korean societies. Millets are one of the oldest foods known to humans and possibly the first cereal grain to be used for domestic purposes. Health benefits Millets are highly nutritious, non-glutinous and -acid forming food. Since they are easy to digest they are considered to be the least allergenic and most digestible grains available compared to rice, especially polished rice. Millets release lesser percentage of glucose and over a longer period of time. Millets are particularly high in minerals like iron, magnesium, phosphorous and potassium. It helps to reduce cholesterol, lowers blood pressure & helps in the development & repair of body cells & tissues. It helps to lower the risk of Type 2 Diabetes especially for women. Its high insoluble fiber helps to prevent Gallstones formation. Pre-menopausal women eating millets have a reduced breast cancer risk. 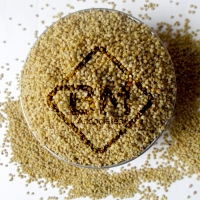 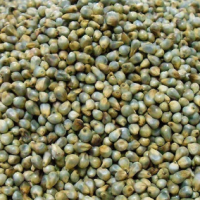 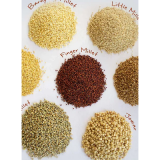 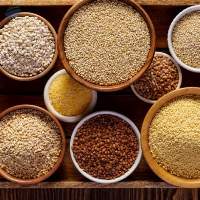 KMillets are a group of highly variable small-seeded grasses, widely grown around the world as cereal crops or grains for fodder and human food. Millets are important crops in the semiarid tropics of Asia and Africa, with 97% of millet production in developing countries. 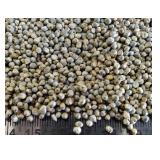 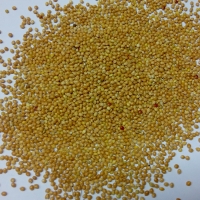 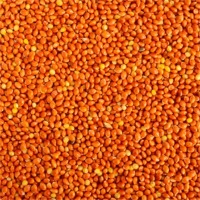 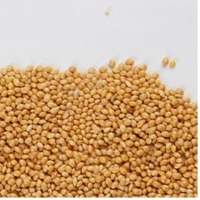 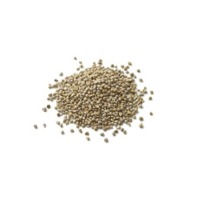 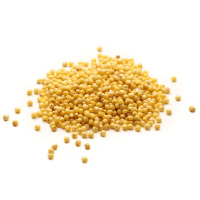 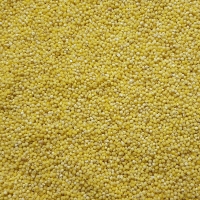 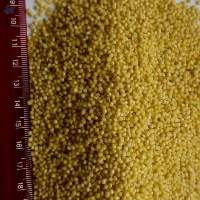 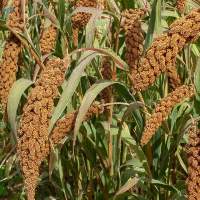 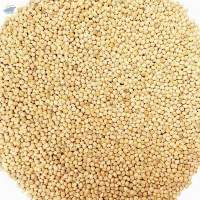 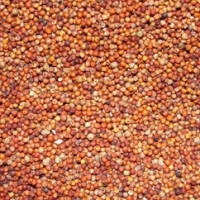 Finger Millet ( Eleusine coracana ) commonly known as Ragi, is an annual herbaceous plant widely grown as a cereal crop in the arid and semiarid areas in Africa and Asia. It is a tetraploid and self-pollinating species probably evolved from its wild relative Eleusine africana.Finger Millet has favorable micronutrient contents (high iron and methionine content in particular) and a very long storage time of the grains. The nutritional value of Finger Millet (Ragi) malt is traditionally considered to be higher than that of the raw grain. This has been studied to be scientifically true in that the bio availability / absorb-ability of the nutrients increases with sprouting. It has thirty times as much calcium as rice, more than ten times as much fiber and so on. We supply Non-GMO Finger Millet Country of Origin India Harvest Period March Color Dark red Packaging 10kg, 12.5 kg, 15kg, 25lbs, 50lbs, 25 kg in paper/poly bags Labeling As per buyerâ??s instruction. Shelf Life 1 year from production date. GMO Status Not genetically modified. Specification Detail specification will be provided upon request. 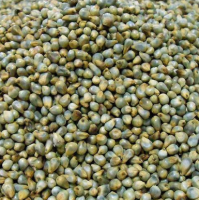 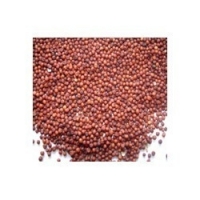