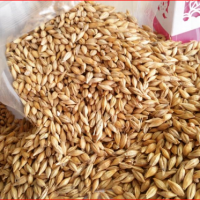 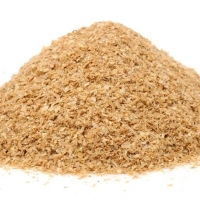 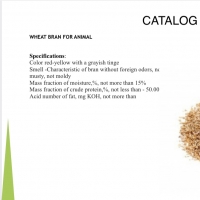 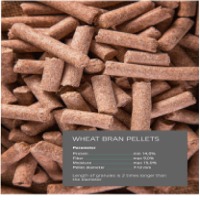 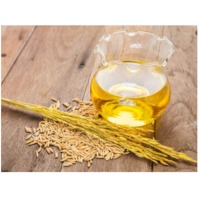 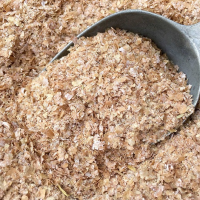 Wheat Bran is a by-product generated while extracting flour from the Wheat Grain. Technically speaking there's no product called Animal Feed Wheat Bran or Human Food Wheat Bran. When buyers use term called Animal Feed Wheat Bran, the producers use adulterants to reduce the cost of the product and offer the price for the same. Using adulterants based wheat bran may harm animal and birds as well. This is the basic reason for major price difference in different suppliers from. Our Wheat Bran that is free of impurities and 100% safe to consume. We offer three kinds of wheat bran namely Coarse, Fine and Superfine. Processed as per the food industry standards, this is extremely acknowledged for its high nutritional value, purity and long shelf life. Our Wheat Bran is rich in starch, protein, vitamins, and dietary fiber. Product Specifications Moisture: 12% Max Crude Protien: 11% Max Admixture: Nill Crude Fiber: 12% Max Acid Insoluble Ash: 0.5% Max Packaging Details: Bulk,25,50kg/Buyers request. 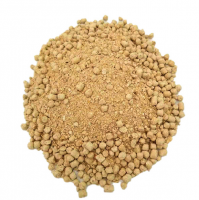 Our company offers for sale: Wheat Bran Specifications : Moisture 10% Max. Protein 15 % Min. Fiber 7 % Max. Adf 14 % Max. Ndf 43 % Max. Fat 3 % Min. Ash 4% Max. In the amount of 5000 tons per month from our factories in Ukraine and in Russia. Shipment of goods from the ports of the Black Sea. The contract must be for a period of not less than 12 months. If you are interested, please send a letter to your company letterhead indicating the required quantity of goods. Please attach quality requirements to the letter.Payment by opening a letter of credit. The price is discussed when discussing the contract. 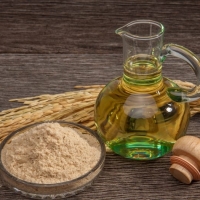 Rice Bran Oil: The health benefits of rice bran oil include its ability to help lower cholesterol, boost the immune system, prevent cancer, improve skin health, promote weight loss, relieve menopausal symptoms, protect heart health, increase cognitive strength and lower allergic reactions. Rice bran oil is an increasingly popular vegetable oil that offers many advantages over standard vegetable oils that millions of people commonly cook with all over the world. Rice is one of the most widely available and popular foodstuffs on the planet, and rice bran oil is extracted from the germ and the husk of rice kernels. It has a very high smoke point, which is why it is commonly used in high-temperature cooking methods, such as stir-frying and deep frying. In terms of similarity to other vegetable oils, it has a similar composition to peanut oil, but it has certain advantages over that oil as well. Rice bran oil is most commonly used in Asian cultures, including Japan and China, primarily because rice is already such a staple food in their cuisines. However, rice bran oil is becoming increasingly popular in other parts of the world because of its relatively low price point and the many health benefits that come from using it in food preparation. It is most widely praised for its content of vitamin E, ideal fatty acid balance, antioxidant capacity, and cholesterol-lowering abilities. Letâ??s look a bit closer at some of the health benefits that you can get from rice bran oil. 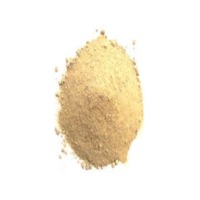 Rice Bran Meal is the hard, outermost layer of brown rice. This bran is removed and milled into a fine powder with a dry, nutty flavor. It is used to make finished products more dense, to improve nutritional content, and as a supplement. This product can be used to make cereal, muffins, breads, and other baked goods. 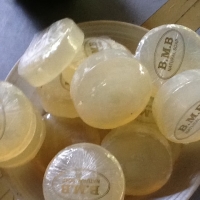 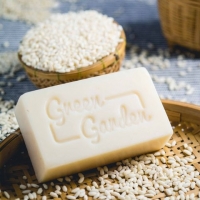 Description Rice bran is a by-product of the milling of rice. It consists mostly of the bran layer and germ of the rice with some fragments of hull and broken rice. The calcium level in rice bran will vary with the amount of added calcium carbonate. When the amount of added calcium carbonate exceeds 3 percent (total calcium exceeds 1.2 percent), then the percentage of calcium carbonate must be stated in the product name. Rice bran is similar to oats in crude protein, fat, fiber and energy. It is a palatable feedstuff, which can be included in the grain mixture at a rate of up to 25 percent or fed at a rate of up to 8 pounds (3.6 kg) per cow per day. RICE BRAN (Grade 1, 2) : -Crude Protein: 14% min -Moisture:12% -Fat: 3% -No include harmful chemicals

Product Description : The Rice bran has been termed as “super food” by the food industry. Leveraging on our vast industry practice and understanding. This product is obtainable in range of packaging options as per the requests of customers. Backed by vast industry proficiency and understanding of this area, we present the best quality Rice Bran to our customers. Price of product ( USD price or FOB price) : On Request Product origin : Karnataka Key Specifications/Special Features : Certifications: ISO 22000:2005, NPPO, US APHIS & AQSIA CHINA Minimum Order Size and Packgaing details : MOQ - Twenty-Foot Equivalent Unit