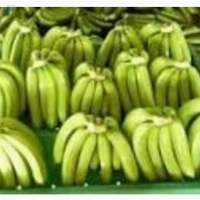 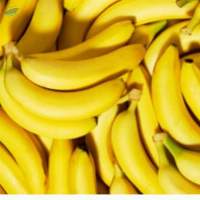 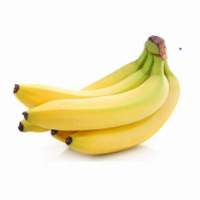 Banana (Musa sp.) is the important fruit crop in India next to mango. Its year round availability, affordability, varietal range, taste, nutritive and medicinal value makes it the favorite fruit among all classes of people. Banana is a very popular fruit due to its low price and high nutritive value. It is consumed in fresh or cooked form both as ripe and raw fruit. After harvesting bananas are packed in carton boxes with international standards of packaging and are kept in cold storages for precooling and are carefully shifted to refer containers. The containers are maintained at their ideal storing temperature and humidity conditions. Greenland Fresco Exports G9 or Cavendish Banana to Middle East and South East Asian countries, we procure quality bananas directly from our farmers located in Maharastra, and Andra Pradesh states of India. Specifications: - Color - Green Length - 7.5 10.0 inch Caliber - 40 - 46 mm Sweetness - 18 Brix Net Weight/Box - 7Kg/13Kg/18 Kg Hands Proportion - 4/5/6/7/8 Hands Packaging type - Hard cartoon Box Storage Temperature - 13 C Shelf Life - 30 Days Availability - Throughout the year Health Benefits : 1. Bananas are good for your skin as it contains Manganese. 2. Banana is rich source of vitamin B6 which produces red blood cell and removes unwanted Chemicals from your liver and kidney. 3. Bananas help in maintaining a healthy nervous system. 4. Vitamin B6 is good for pregnant women as it helps to meet her baby's development needs. 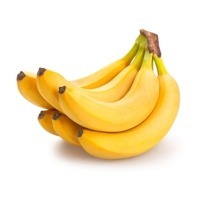 Banana plants are of the family Musaceae which are cultivated primarily for their fruit. As the banana plants are normally tall and fairly sturdy, they are often mistaken for trees, but their main or upright stem is actually a pseudostem. Each pseudostem can produce a bunch of green bananas, which when ripened turn yellow. The banana fruit grow in hanging clusters, with up to 10-20 fruit to a tier that is called a hand. Each individual fruit (known as a banana or 'finger') has a protective outer layer (a peel or skin) with a fleshy edible inner portion. There are several different variety of Banana however, the Cavendish Banana is by fat the most popular. Native to the tropical region of Southeast Asia, the Banana and is thought to have been first cultivated in Papua New Guinea. Today, they are cultivated throughout the tropics and grown in at least 107 countries throughout the world. Cresco Produce Bananas are sourced mainly from the Philippines, Thailand, Vietnam, India, Costa Rica, Brazil and Columbia. Bananas are a high source of vitamin B, vitamin C, and potassium. 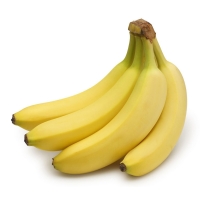 The banana plant is a large perennial herb with leaf sheaths that form trunk-like pseudostems. The plant has 8 - 12 leaves that are up to 9 ft long and 2 ft wide. Root development may be extensive in loose soil in some cases up to 30 ft laterally. Other plant descriptions vary, it depends on the variety. Flower development is initiated from the true stem underground (corm) 9 - 12 months after planting. 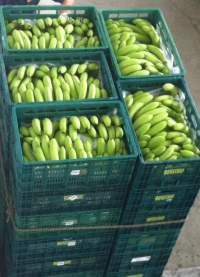 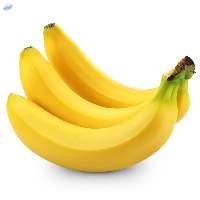 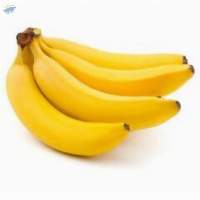 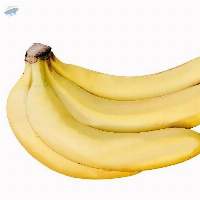 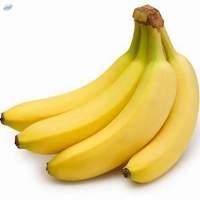 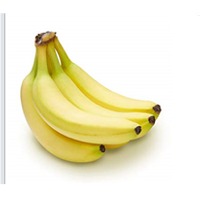 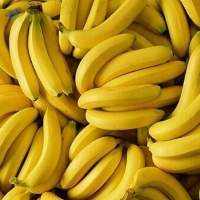 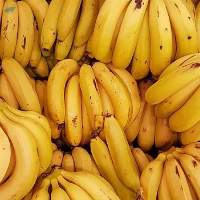 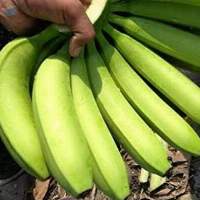 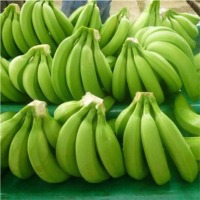 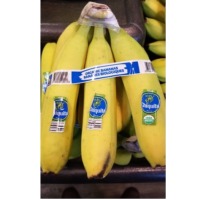 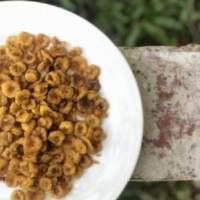 Samance's Banana Pops are made from premium Senorita Bananas that are carefully sourced out and chosen by our team of experts. This is a healthier and tastier substitute for your everyday breakfast cereal. At Samance, we use vacuum frying as our method, which means lesser fat. On top of that, we only use all-natural ingredients such as honey for our sweetener, thus, anyone can enjoy this snack even the health conscious. This puffy and superbly crunchy product will surely have you dig in the bag for more.