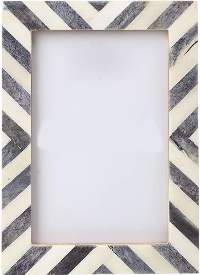 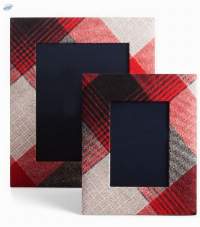 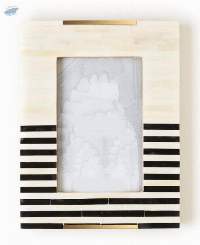 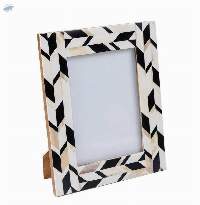 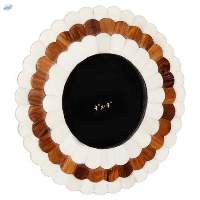 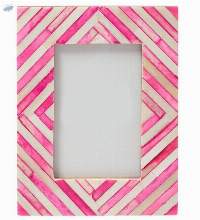 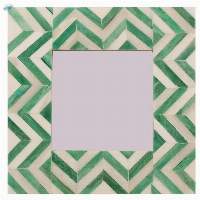 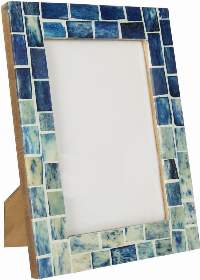 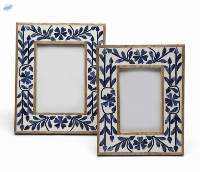 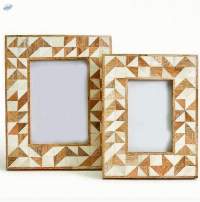 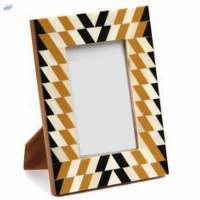 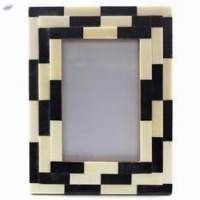 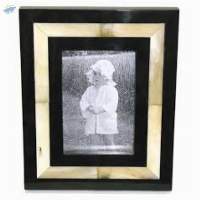 The frame along with its mounts protects and often makes the art look better. Art work framed well will stay in good condition for a long period of time. Joan Mir once did a work specifically to frame with a flea market frame. Many painters and photographers who work with canvas gallery-wrap their artwork, a practice wherein the image extends around the edges of the stretched canvas and therefore precludes use of a traditional picture frame, although a floater frame may be used. As picture frames can be expensive when purchased new, some people remove the pictures from a frame and use the frame for other pictures. Picture frames have traditionally been made of wood, which is still the most common material, although other materials are used including silver, bronze, aluminum, and plastics such as polystyrene. A picture frame may be of any color or texture, but gilding is common, especially on older wooden frames. Some picture frames have elaborate molding which may relate to the subject matter. Complicated older frames are often made of moulded and gilded plaster over a plain wood base. Picture frames come in a variety of profiles, but generally the lengths of moulding feature a lip and rabbet, the function of which is to allow a space to hold in the materials in the frame. The lip extends usually about 1-4 inch (6 mm) past the edge of the rabbet. The picture frame may contain a pane of picture framing glass or an acrylic glass substitute such as acrylite or plexiglas to protect the picture. In some instances where the art in the frame is dispensable or durable, no protection may be necessary. Glass is common over watercolors and other artwork on paper, but rare over oil paintings, except very valuable ones in some museums. Picture framing glass may be treated with anti-reflective coatings to make the glass virtually invisible under certain lighting conditions. When a picture frame is expected to be exposed to direct sunlight, or harsh lighting conditions such as fluorescent lights, UV filtering may be added to slow down the photocatalytic degradation of organic materials behind picture framing glass 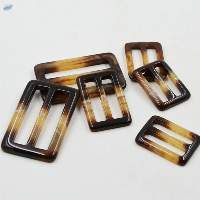 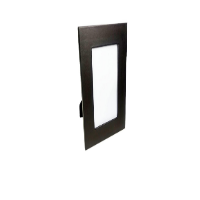 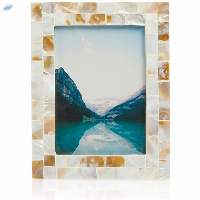 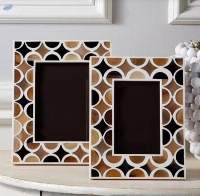 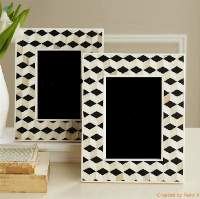 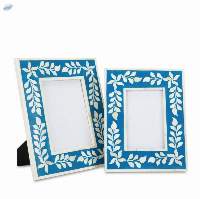