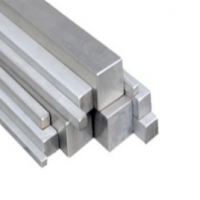 It is used to manufacture steel and also used in civil engineering like reinforced concrete, girders etc. Iron is used to make alloy steels like carbon steels with additives such as nickel, chromium, vanadium, tungsten, and manganese 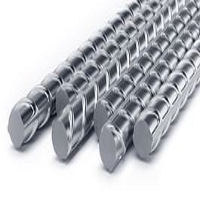 Think of the greatest structures of the 19th centuryÃ¢??the Eiffel Tower, the Capitol, the Statue of Liberty and you'll be thinking of iron. The fourth most common element in Earth's crust, iron has been in widespread use now for about 6000 years. Hugely versatile, and one of the strongest and cheapest metals, it became an important building block of the Industrial Revolution, but it's also an essential element in plant and animal life. Combined with varying (but tiny) amounts of carbon, iron makes a much stronger material called steel, used in a huge range of human-made objects, from cutlery to warships, skyscrapers, and space rockets. Let's take a closer look at these two superb materials and find out what makes them so popular 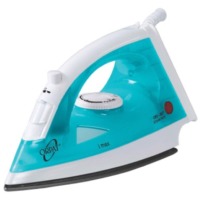 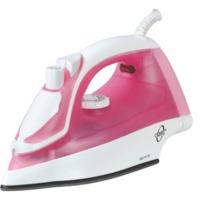 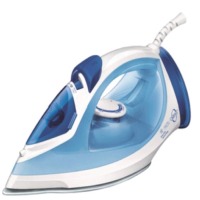 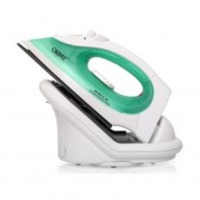 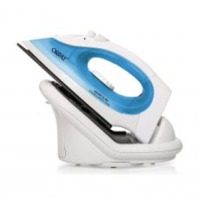 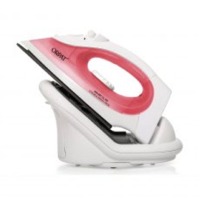 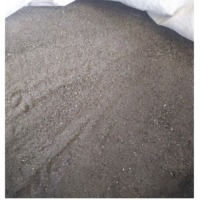 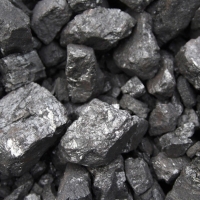 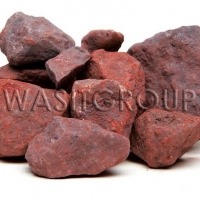 Applications: In steel industries In cement production In paint factories 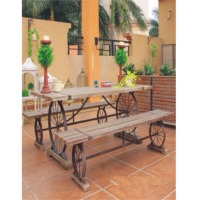 We supply Iron Handicrafts, which are resistant to corrosion and can be acclaimed for their enticing designs. We are a quality driven firm ad thus make sure that the material used for manufacturing complies with high quality standards. As a result of which, the finished products have long service life. With due assistance and knowledge of diligent professionals, we are capable of making available Iron Handicrafts in the nationwide market. 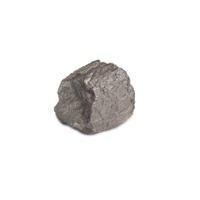 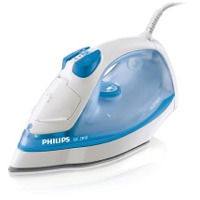 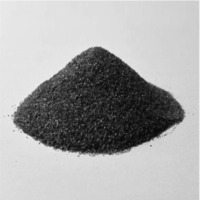 Micaceous Iron Oxide Powder is used for the manufacturing of cutting electrodes and has many distinct features like reflecting UV light, resistance of chemicals, long shelf life, high purity standards and an accurate composition and quality we have maintained since our inception. MIO is used for manufacturing of electric welding rods and in arc welding industries, as well as in flux mixtures, structural protective coatings of varied types, paint primers, weather resistant paint, and the horizontal layering of MIO particles helps give strength to paint and protection against corrosive elements and UV light. 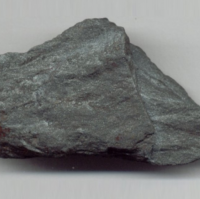 Iron ore is the main source of primary iron required for the global iron and steel industries. It is essential to produce steel, which helps to create and maintain a strong industrial base. Grade 45% to 50% For price and specification please contact us. 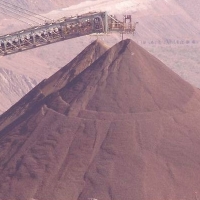 Hematite Ironore Fines up to 66 % Fe. we can supply up to 500,000MT per month. Payment terms: DLC/SBLC MT700/MT760 at destination port after SGS inspection for quality and quantity. Zed Commodities is a Sydney based company that specializes in the supply of non-ferrous metal like copper cathodes and Aluminum ingot, Mineral ores and Oil & gas products. Our customers see us as an extended partner for managing their sourcing complexity, especially when finding the right mix of quality and price is a priority. Our experience and network in this domain helps us connect our customers with the right genuine source, and ease their sourcing process, so that they can focus on their core. 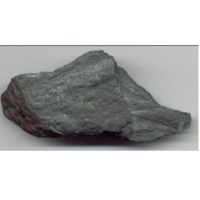 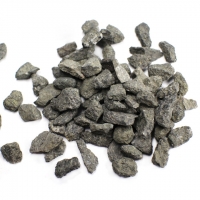