Which are the biggest wheat exporter/supplier nations in the world? Does India export wheat?

Thanks for your question and our apologies for the delayed response. Let me answer this question for you.

Wheat is a widely cultivated crop that is grown for its seed. It is a cereal grain that is a staple food in many parts of the world. Russia is the single largest exporter of wheat in the world. The country exported wheat, flour, and wheat products amounting to 24.5 million metric tons in 2015/2016. Canada, the US, France, Australia, and Ukraine are the next top exporters of wheat, flour, and wheat products in the world.

With regard to your second question, you can definitely export wheat from India since India is ranked the second largest wheat producer in the world. India’s share in global exports was around 0.28 percent in the year 2018-19 and the major export destinations were Nepal, Afghanistan, U.A.E, and Bangladesh. India is mostly exporting to it's neighboring countries only. 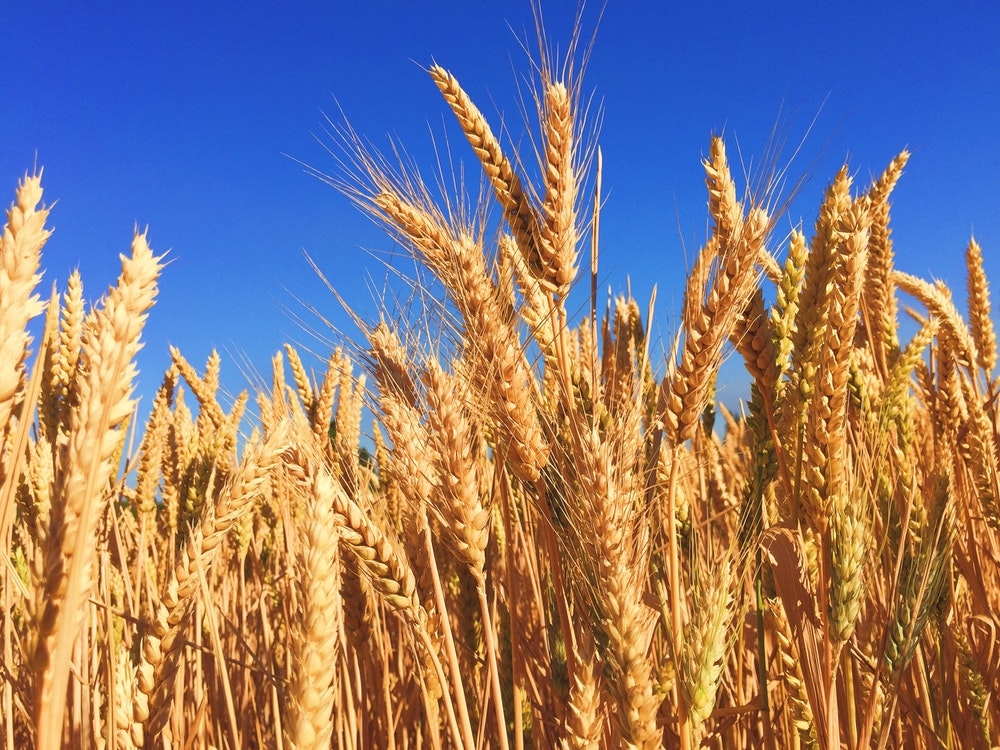