Clear All Selection
Browse pomegranate suppliers by country and region. 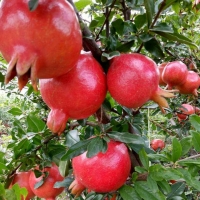 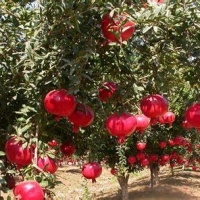 Color : Red Weight : Per Pomegranate Above 250gms/ 300gms Packing : 3kg/5kg/ 8Kg/ 10kg carton box or as per the requirement of the client Shipment : by Air and by Sea it is widely cultivated throughout the Indian subcontinent and has been known for its unique flavor and culinary uses. We do supply with necessary reports that is needed for exports. Contact us so that we may be able to offer you appropriate quality and correct document with test reports. 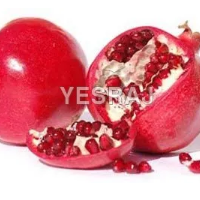 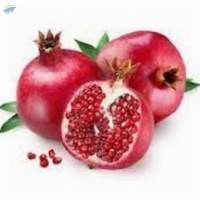 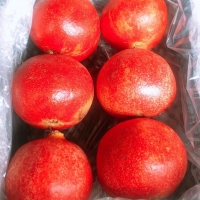 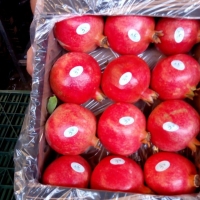 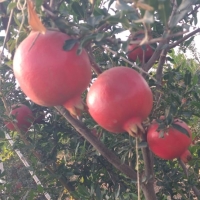 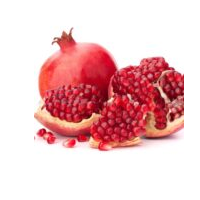 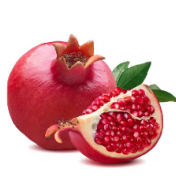 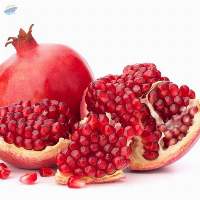 We are engaged in producing and exporting a large variety of high-quality Pomegranates. Procured from selected production farms, these pomegranates are cultivated using natural fertilizers and the latest production techniques under the hygiene environment. Features : > Freshly picked from farms > No pesticides > Hygienic packing 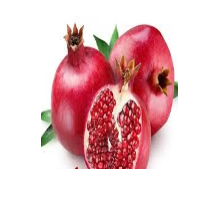 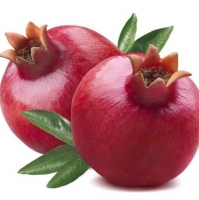 Greenland fresco as a leading exporter of fresh fruits has always been to supply superior quality of fresh Pomegranates. Indian Red Pomegranates specially Bhagwa variety is widely known for its red deep arils & soft seeds which classify it as seedless. Indian Pomegranates are dark colored with attractive deep red arils which suits it best for table consumption & processing purpose. Bhagwa is a premium quality Pomegranate variety from India. The most comprehensive range of varieties of fresh pomegranate are available at the most reasonable price with excellent quality. In addition to this the shelf life of the fruit is also very high. We are highly active in the export of Indian fresh Pomegranate throughout the year. Indian Pomegranates are suitable for long distance transport due to thick peel. The pomegranate we procure from contracting farming units whose color, shape, size & taste will be superior. Our technical experts visit the farms on regular bases & guide the farmers with latest technology. Specifications : - Color - Red Weight of each fruit - 180 - 400 gm Sweetness - 14 - 16 Brix Net Weight / Box - 2.5Kg/3.0Kg/4.5 Kg Packaging type - Cartoon Box, Tray Storage Temperature - 5 - 7 C Units per Box - 9/10/11/12/13/14/15 Health Benefits : 1. Pomegranates are rich in A B and C vitamin and Minerals such as calcium and potassium 2. It helps in reducing blood pressure, the pomegranate seeds helps in preventing our body from internal blood clot. 3. Pomegranates are rich in various vitamins which increases in the development of immunity to find against microorganisms. 4. Pomegranate helps to pump oxygen level in our blood thus it allows the blood to flow freely in our body. 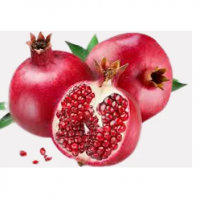 Color : Red. Vareity : Bhagva,Ganesh,Mridula, Arakea,Ruby. It is believed that as a result of its health benefits, better aryl packing and crop improvements will become the tenth most consumed fruit in 10 years.In addition, it helps cognitive function, immunity, metabolism and the reproductive system. These studies were carried out by the best scientists (including a Nobel Prize), in the main universities of the world.It is used to fresh juices and you can include it in fruit chat as well, to make it tasty.Pleasant flavor and aroma. No chemical residue. 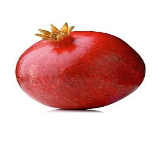 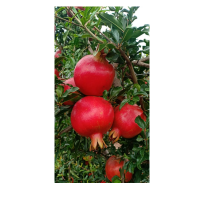 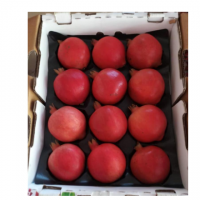 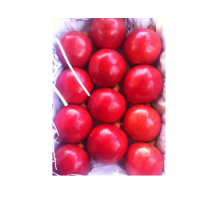 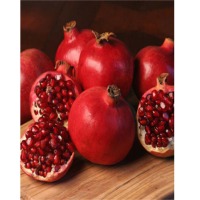 people use pomegranate for conditions such as chronic obstructive lung disease (COPD), heart conditions, high blood pressure, athletic performance, and recovery after exercise, but there is no good scientific evidence to support these uses. Pomegranate has been used for thousands of years. It is in Greek, Hebrew, Buddhist, Islamic, and Christian mythology and writings. It is described in records dating from around 1500 BC as a treatment for tapeworm and other parasites. Many cultures use pomegranate as a folk medicine. Pomegranate is native to Iran. It is primarily cultivated in Mediterranean counties, parts of the United States, Afghanistan, Russia, India, China, and Japan. You’ll see pomegranate in some royal and medical coats of arms. Benefits of Pomegranate 1. Antioxidants Pomegranates have been eaten throughout history for their health benefits. Nowadays, the juice of this fruit is a popular part of healthy diets. Pomegranate seeds get their vibrant red hue from polyphenols. These chemicals are powerful antioxidants. Pomegranate juice contains higher levels of antioxidants than most other fruit juices. It also has three times more antioxidats than red wine and green tea. The antioxidants in pomegranate juice can help remove free radicals, protect cells from damage, and reduce inflamation. - Good for the heart - Reduce the cholesterol - Decrease atherosclerotic lesions - Benefits for arthritis - Protects the skin against ultraviolet, UVA and UVB rays - Promotes the regeneration of the dermis and epidermis - Slows prostate cancer progression - Reduces the growth of cancer cells - Beneficial for diabetes - Good for people suffering from Alzheimer's - Fights dental plaque Globally, pomegranates are currently the eighteenth most consumed fruit. It is believed that as a result of its health benefits, better aryl packing and crop improvements will become the tenth most consumed fruit in 10 years. Pomegranates are very rich in antioxidants, as well as vitamins and minerals, and are currently being investigated by many companies around the world that are trying to get more information about this "super fruit." Studies have already shown that grenades may be related to the fight against diseases such as cancer, cardiovascular diseases and inflammatory diseases. In addition, it helps cognitive function, immunity, metabolism and the reproductive system. These studies were carried out by the best scientists (including a Nobel Prize), in the main universities of the world.