Clear All Selection
Browse metal-metal-products suppliers by country and region. 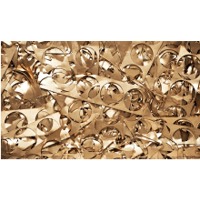 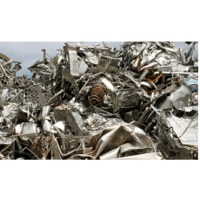 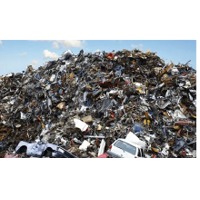 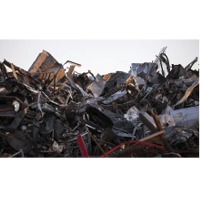 Mu-metal is a nickel iron soft ferromagnetic alloy with very high permeability, which is used for shielding sensitive electronic equipment against static or low-frequency magnetic fields. It has several compositions. One such composition is approximately 77% nickel, 16% iron, 5% copper, and 2% chromium or molybdenum.[1][2] More recently, mu-metal is considered to be ASTM A753 Alloy 4 and is composed of approximately 80% nickel, 5% molybdenum, small amounts of various other elements such as silicon, and the remaining 12 to 15% iron.[3] The name came from the Greek letter mu (Î¼) which represents permeability in physics and engineering formulae. A number of different proprietary formulations of the alloy are sold under trade names such as MuMETAL, Mumetall, and Mumetal2.

We are located in Southern California which is near to Los Angeles port and Long Beach port, California USA. Inland Tek Inc. is an export and import company specializing in trading between North America (primarily USA), South Asia (Bangladesh, India, and Pakistan), and Middle East. Primarily we deal with metal scraps like Ferrous (HMS 1&2) and nonferrous (Copper & Aluminum), Jet fuel, Diesel Gas D2 and Jute products

We supply scrap metal such as HMS 1 and 2, scrap Electrical motors, Copper from Los Angeles, USA.

Our company sells used rails from: Saudi Arabia, South Africa, Russia, etc. Price: 210 - 215 $ / t (depending on volume), CIF. Terms of payment: we will choose the option that is convenient for the buyer. We individually work with each client.

Used rail, wood chips, copper cathodes, bauxite.Global sourcing agent with extensive networks throughout africa, middle east, india and se asia. we are mandate of used rail and copper cathode suppliers from africa, and eucalyptus and acacia wood chip manufacturers from across the globe. 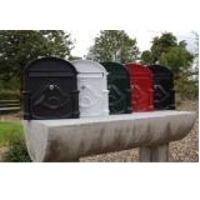 We offer good solution for long time usage for living on the sea-side countries' people, because due to the used painting technology our mailboxes are weather resistant, will not lose their colour or become roasted. Different sizes are available, could be mounted on the fences or built-in the wall.

Supplier Of Other Metal Handicrafts

Brass ash and other industrial waste.

Titanium and other metal products.