Clear All Selection
Browse abrasives suppliers by country and region. 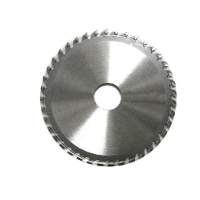 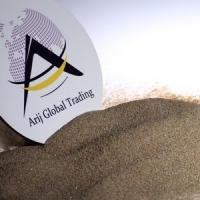 The Garnet abrasive, dissimilar to some of these blast abrasives, does not contain high stages of substances that are toxic and recognized as carcinogens. This fact makes Garnet, considerably safer for workforce operating sandblasting equipment and for those around the sandblasting site. Abrasive blasting, which also is known as Sandblasting is a technology that contains in using a stream of a high-pressure mix of water and abrasive regarding cleaning, smoothing and shaping a rigid surface providing a smooth finish. An environmentally-friendly aspect of Garnet Abrasive compare to Silica Sand and Slag is much more visible. This responsibility toward the environment makes Garnet abrasives perfect for sites that are around or on bodies of water. One of the most public usages of garnet is waterjet cutting, perhaps the most effective non-thermal cutting method by means of high-pressured water with a natural abrasive material added to it. Consequently, this innovative technology can cut nearly any material, any shape at any depth while gaining an extraordinary precision. Arij Global Trading LLC works as a Garnet Abrasive supplier in the Sultanate of Oman and one of its main activities is devoted to the seaborne export of Garnet Abrasive. Arij Global Trading is pleased to be connected to the well-known Garnet Abrasive manufacturer in the area. This company, as a Garnet Abrasive supplier, guarantees fulfillment of its dear clients through consistent performance in two applications of Garnet Abrasive which are Sandblasting and Waterjet cutting. 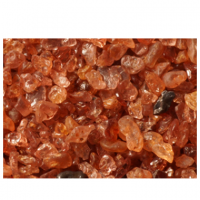 Mahadev Sinclair Inc. can supply a wide range of quality Abrasive Garnet products and grades that can be used for many types of Industrial Sand Blasting, Waterjet cutting Applications & Water filtering. Our Garnet blasting abrasives have a heavy mineral structure and smaller grade particles enabling the material to settle down rapidly, resulting in lower dust levels during blasting and a greater blast surface area covered per hour. As garnet blasting abrasives are heavier by volume, they are more recyclable than conventional slag or most abrasive product alternatives. Below are our most popular mesh sizes and commonly used grades for blasting. To meet our customers specific and individual requirements. Blasting Abrasive Mesh 10/20 Larger / coarser particle size Heavier product for the fastest removal of thicker layers of rust and paint where the surface finish does not need to be smooth. Blasting Abrasive Mesh 20/40 & 20/60. Medium / intermediate particle size A larger sized grain used for faster removal of harder surfaces where speed is important or there are thicker layers of paint and/or rust. Blasting Abrasive Mesh 30/60. Smaller/Medium particle size Most popular and widely used grade or mesh size A robust and everyday grade used primarily for new steel & maintenance work and industrial applications such as machinery maintenance, paint & rust removal prior to painting and surface preparation in industrial painting applications. Blasting Abrasive Mesh 80 # & 120 # Mesh. Finer / smaller particle size Most popular and widely used grade or mesh size for waterjet cutting. 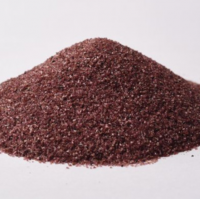 Garnet Sand has multiple industrial applications, such as sand blasting, for water jet cutting, in water filtration plants, as sandpaper for finishing bare wood and in the petrochemical industry. For water jet cutting, garnet extracted from hard rock is suitable since it is more angular in form, therefore more efficient in cutting. For price and specification please contact us. 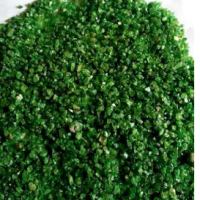 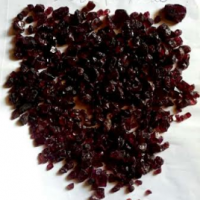 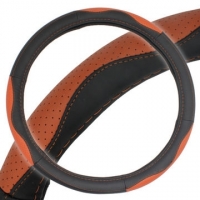 Wholesale Universal genuine leather steering wheel cover provide 36,38 and 40cm diameter to fit most 95% cars in the market. All covers made by full-grain cow leather with confotable hand feeling and the white rubber inner ring to make sure odorless and AZO-free. Mulit colors for leather and stitches to creat hundreds of designs to allow you fit different customers.

We are in the midst of the reckoned names in the industry, offering world-class range of SUPER Garnet Abrasive that are highly praised among the clients for high quality and durable standards. We offer them in varied technical specifications and are weather-resistant. With the backing of experienced professionals, we offer world-class product line. 300t MT Per Month.