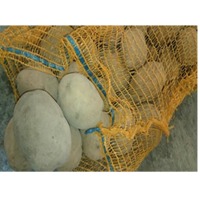 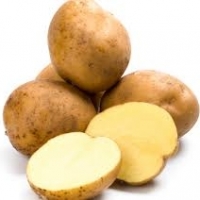 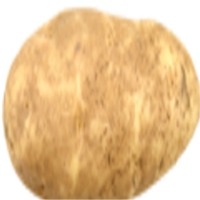 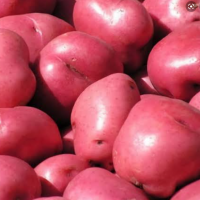 A Grade, High Quality, Color - Red, One red potato (5.3 ounces in size) has 110 calories and is an excellent source of potassium (more than a banana) and vitamin C. 40kg soft net bag, Chittagong port. MQO 05 containers. 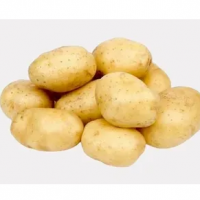 Color : Natural Yellow. Variety : pukhraj,Lr,Lokar Wild potato species can be found throughout the Americas, from the United States to southern Chile, Being a nightshade similar to tomatoes, the vegetative and fruiting parts of the potato contain the toxin solanine and are not fit for human consumption, These are cultivated under hygienic conditions and free from pesticides, chemicals and other extraneous substances. 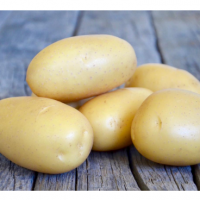 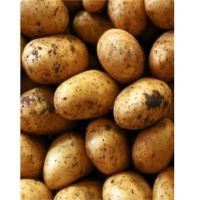 The potato is a root vegetable, a starchy tuber of the plant Solanum tuberosum, and the plant itself, a perennial in the family Solanaceae, native to the Americas. Wild potato species can be found throughout the Americas, from the United States to southern Chile. The potato was originally believed to have been domesticated by indigenous peoples of the Americas independently in multiple locations,[4] but later genetic testing of the wide variety of cultivars and wild species traced a single origin for potatoes. In the area of present-day southern Peru and extreme northwestern Bolivia, from a species in the Solanum brevicaule complex, potatoes were domesticated approximately 7,000–10,000 years ago.In the Andes region of South America, where the species is indigenous, some close relatives of the potato are cultivated. Potatoes were introduced to Europe from the Americas in the second half of the 16th century by the Spanish. Today they are a staple food in many parts of the world and an integral part of much of the world’s food supply. As of 2014, potatoes were the world’s fourth-largest food crop after maize (corn), wheat, and rice.Following millennia of selective breeding, there are now over 1,000 different types of potatoes.Over 99% of presently cultivated potatoes worldwide descended from varieties that originated in the lowlands of south-central Chile, which have displaced formerly popular varieties from the Andes. The importance of the potato as a food source and culinary ingredient varies by region and is still changing. It remains an essential crop in Europe, especially Northern and Eastern Europe, where per capita production is still the highest in the world, while the most rapid expansion in production over the past few decades has occurred in southern and eastern Asia, with China and India leading the world in overall production as of 2014. Being a nightshade similar to tomatoes, the vegetative and fruiting parts of the potato contain the toxin solanine and are not fit for human consumption. Normal potato tubers that have been grown and stored properly produce glycoalkaloids in amounts small enough to be negligible to human health, but if green sections of the plant (namely sprouts and skins) are exposed to light, the tuber can accumulate a high enough concentration of glycoalkaloids to affect human health. 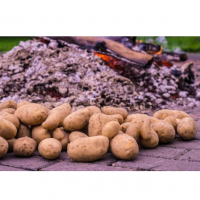 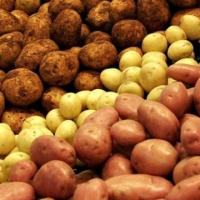 Potatoes are used for a variety of purposes, which are not limited to use as a vegetable when cooking at home. In fact, probably only less than 50 percent of potatoes grown worldwide are consumed fresh. The remaining amount is processed into food products and food ingredients produced from potatoes, fed to cattle, pigs and chickens, processed into starch for industrial needs, or used as seed material for planting potatoes in the next agricultural season. 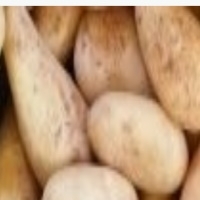 Potato is an important food source. It is one of the largest grown crop all around the globe. The fresh potatoes provided by us are rich in taste, and high in nutritional value. These are cultivated under hygienic conditions and free from pesticides, chemicals and other extraneous substances. Further, proper and safe packaging of our range of Fresh Potatoes helps us in ensuring its freshness. 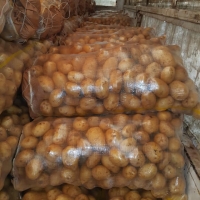 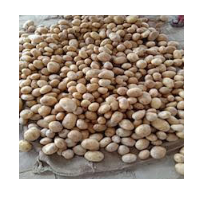 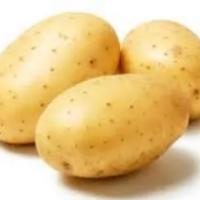 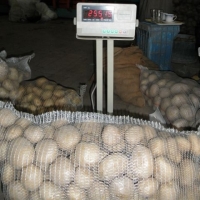 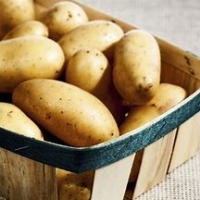 Today Pakistan ranks in the world top 20 potato producing nation. The Percentage of the Potato crop used for processing have steadily increased. Pakistan produce Good quality, Smooth and natural yellow and red skin, long and round shaped potatoes. Nutritionally, Potatoes are best known for their Carbohydrate content (approximately 27 grams in a medium size potato). A medium potato with the skin provides 27 mg Vitamin C, 620 mg of Potassium, 0.3 mg of Vitamin B6 and Trace amount of Thiamin, Riboflavin, Foliate, Magnesium, Phosphorus, Iron and Zinc. 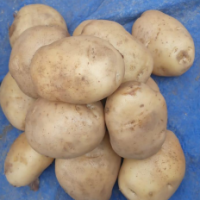 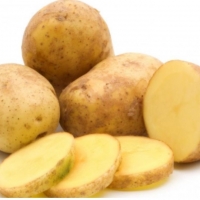 Fresh granula potatoes, natural plantation, strong taste and strong flesh for any cooking styles. We ready 17 Tons/Month or 1x20 FCL per month. About 165 grams and up per piece, un-washed, without pests and diseases, natural processing without waxed or chemicals. Payment ; L/C, Bank transfer 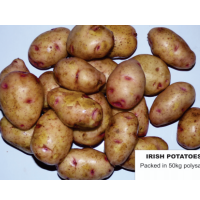 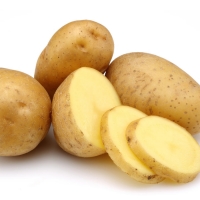