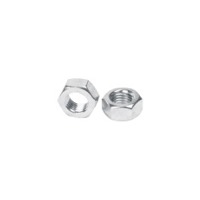 The Nuts And Seeds Global Exporters 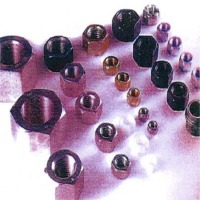 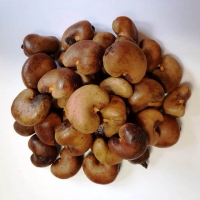 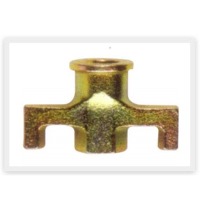 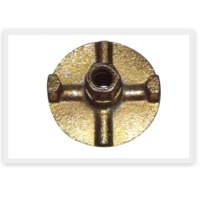 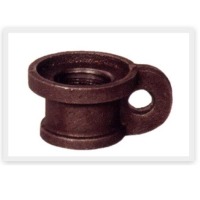 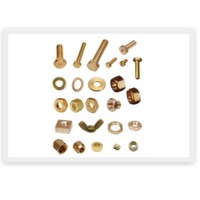 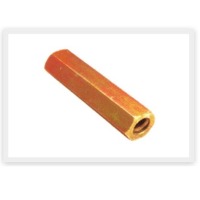 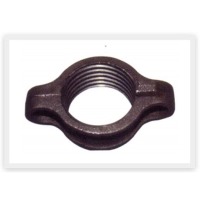 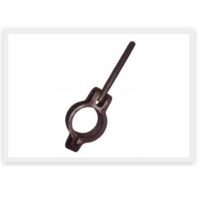 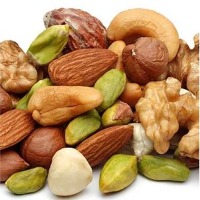 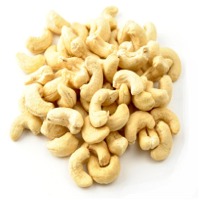 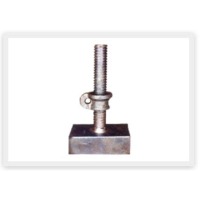 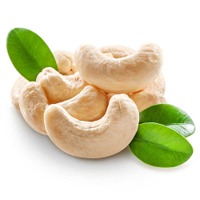 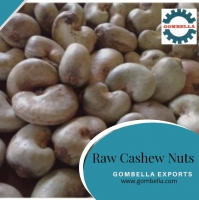 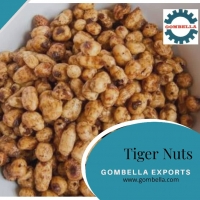