100% natural and 100% safe Contains moringa olifera leaves, pods, flowers and other herbal ingredients as stabilizers One of the best tonics and multi-mineral supplement. 15gms per day is all that is needed to invigorate your body and derive all of the benefits of sanjana. Can be used creatively while cooking , in soups , curries etc so as to make the food more healthy and to enhance its nutrient profile. Highly affordable. Moringa is reported to contain properties which help rebuild weak bones, fight rheumatism, arthritis and other joint afflictions as well as perform as cardiac and circulatory stimulants. Biological studies have confrimed that the herb, moringa, has anti-inflammatory, antispasmodic and diuretic activities. Food grade plastic bags, 50 gms

Chips and snacks.Spices and indian sweets 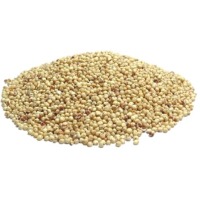 Sorghum, also known as jowari, is the dried part of Sorghum vulgare. It is a part of staple diet of millions in tropical regions of Asia and Africa where it serves dual purpose of food and fodder.Sorghum in India is available in three varieties namely yellow shorgum, white Sorghum and red Sorghum. Sorghum is one those grains that can grow in very harsh environmental conditions. Due to this characteristic it has helped to sustain 60 million lives in rural India. Shorgum is gaining popularity due to its nutritional benefits. Apart from being gluten free, Sorghum is high in antioxidants. Sorghum is beneficial in cancer, diabetes, heart disease and some neurological diseases. India is the third largest producer of Sorghum in world where 95% of Sorghum grown in India is cultivated in the states of Maharashtra, southern states of Karnataka, Telangana and Andhra Pradesh. Rest of the contribution comes from the states of Madhya Pradesh, Rajasthan, Gujarat, Tamil Nadu and Uttar Pradesh.Keshavam International procures Sorghum from various places after testing the quality of seeds. Sorghum can be utilized in making muffins, breads, pizzas, pastas, casseroles, cookies, cakes, pies, etc. 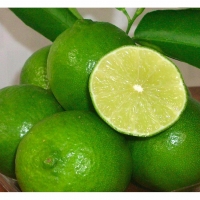 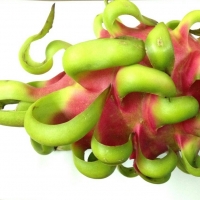 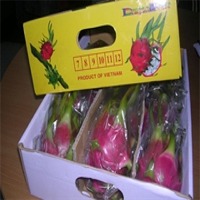 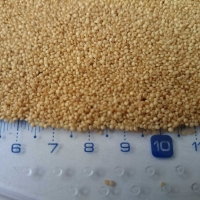 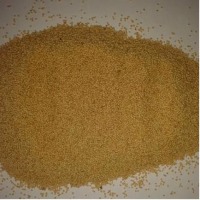 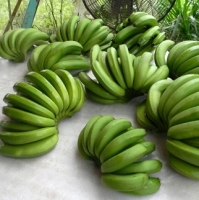